Built a new PC over the holidays 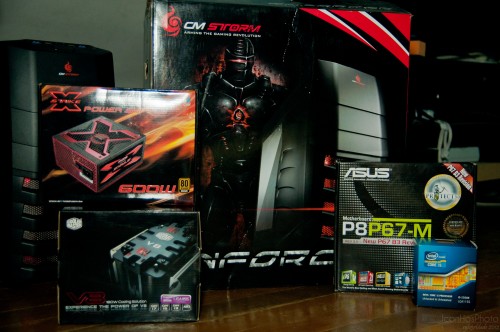 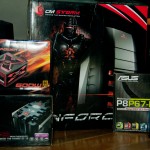 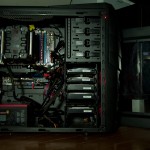 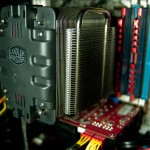 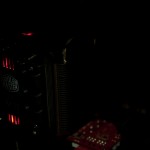 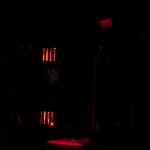 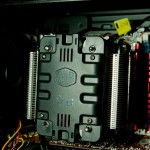 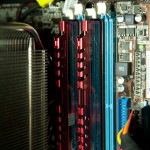 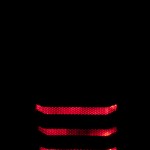